Total Hiker > Hiking Gear > GPS > How Does GPS Work? Our Guide to How This Magic Works

Providing its user with location, distance and directional information, tracking, and route creation, GPS can seem a little bit like magic!

These little devices help you get from point A to point B without getting lost and can give your location very accurately to rescuers if the worst should happen.

But how does GPS work and just how reliable is it?

How does GPS work?

Earth is orbited by 32 satellites that are owned and operated by the US Government. All these satellites work together to tell GPS units where they’re positioned and display the information on a digital map.

You might be wondering why four satellites are required to pinpoint a location. This is because each satellite sends out a signal that includes the exact time that the signal is sent as well as the exact position of the satellite relative to the center of the Earth.

Regardless of where you are on the planet, there will always be at least four GPS satellites in your line-of-sight. Signals from these satellites – which travel at the speed of light – are intercepted by your GPS unit (receiver) calculates how far away each satellite is based on how long it took for the message to arrive.

Basic functions of a GPS unit

Even though more advanced (and pricier) handheld GPS units come with advanced features like barometers, geocaching, and even two-way radios, here’s what all of them can do:

Your GPS displays your coordinates and shows your position on its base map.

If you turn your tracking on, your GPS will lay down track points on a regular basis which you can use to evaluate your hike.

GPS units give users distances and directions to locations, also known as waypoints.

Your GPS has odometer-like functionality that collects stats such as distance traveled and altitude gained throughout your trip.

GPS is just one of the many space-based radio navigation systems out there. In Russia, they use GLONASS. Europe has Galileo. China relies on its BeiDou system.

So GPS isn’t unique and it’s also not the only one offering global coverage since GLONASS also offers worldwide coverage, albeit it’s less accurate than GPS.

This post should have answered the question of how does GPS works and provided insight into why your GPS should form part of your kit checklist before every hike! 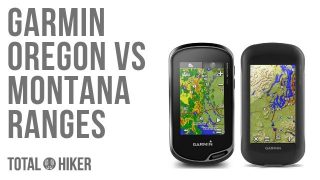 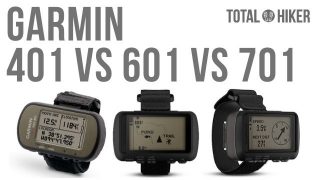 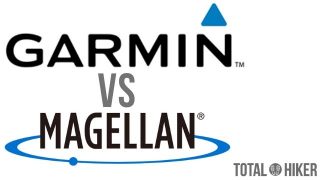 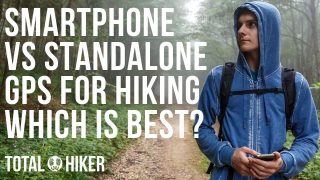 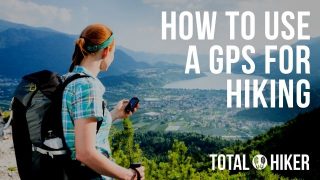 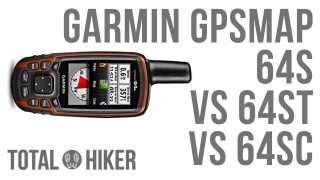 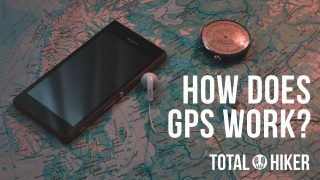 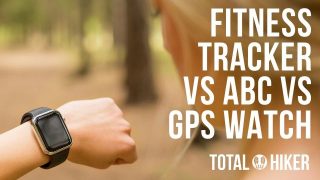 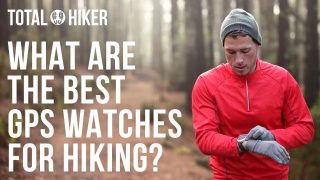