What's small, red and comes packed full of features? A Swiss Army knife of course! This pocket product is more than just a miniature knife: It includes all the essential gadgets you need when camping, on vacation or at home.

But where does the Swiss Army knife originate from? Here's everything you ever wanted to know about this must-have gadget if you've ever asked yourself, "What is a Swiss Army knife?"

The origins of the Swiss Army knife

Swiss Army knives have been manufactured by two companies for decades: Victorinox AG, and before 2005, Wenger SA. Today, pocket knives are manufactured by various other companies too and come with different features depending on the brand. The term "Swiss Army knife" actually came from US soldiers after the Second World War who couldn't pronounce the German name of the knife - Offiziersmesser.

How the product has changed

Today, you'll find pocket knives are much more sophisticated than the products from the 1940s. As well as a sharp blade, they might come with other tools such as miniature scissors, a bottle opener, can opener, screwdriver, keyring chain and other little gadgets.

These products are popular with travelers who go camping or on vacation who want to quickly open food products, set up a tent or do repairs when out and about. The original Swiss Army knives were red and featured the logo of the two brands that manufactured the product, Wenger and Victorinox. Today, you can find pocket knives in a wide range of colors and styles.

50 Master Craftsman knives, manufactured by Victorinox, were purchased by NASA in 1978, and the tool has been used to make repairs in space.

Functions of a Swiss Army knife

The Swiss Army knife has been added to the New York Museum of Modern Art's collection and still fascinates people to this day. This simple, but effective tool can help overcome a number of challenges, from making quick repairs to carrying out everyday duties.

Swiss Army knives have an intricate locking mechanism which ensures that all the features of the knife are closely packed together when not being used. This also ensures that the sharp blades are safe enough to keep in a pocket when on the go.

Other knives have locking blades which can reduce the chances of accidental closure. A slide lock that is operated by a button (which is integrated in the scales) is a feature of some products manufactured by Wenger and Victorinox. 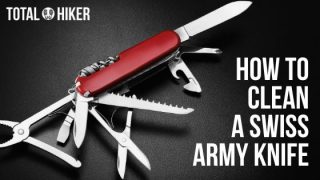 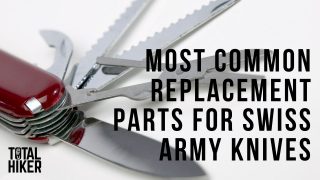 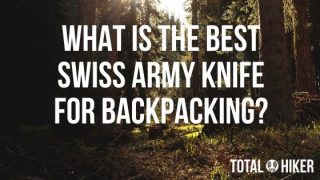 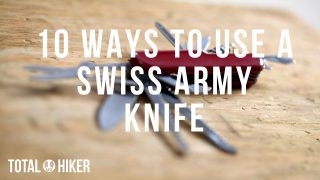 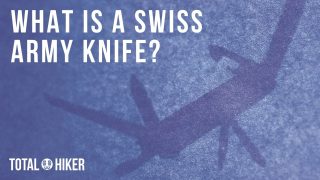