The true beauty and majesty of Yosemite National Park can best be experienced by hiking its many trails for sightseeing and adventure.

Plan excursions to some of these excellent hiking destinations in Yosemite Park:

This quintessential Yosemite hiking trail is the well-traveled Half Dome, which now requires hiking permits and is only accessible from May to October.

While it is possible to hike the whole way to the top of this glacier-carved granite peak in a single day, two days would make a most enjoyable excursion. One day trips must start very early and will probably finish after dark, so a flashlight should be added to the gear list and considerable amounts of water.

The sites to see along the trail are magnificent but pale in comparison to the 360° view from the top and the experience of looking over the 2000 foot sheer drop to the north.

May Lake and Mount Hoffmann

The center of Yosemite National Park is dominated by the magnificent Mount Hoffmann, which was the first mountain ever navigated when the park was made.

Avid mountain climbers frequently gain the summit, although less energetic hikers stop at the picturesque May Lake. The pristine waters and rocky shore invite visitors to rest for a while and have a picnic.

Like many of the trails in Yosemite, this High Sierra Camps loop offers spectacular views. Hikers can see Mount Clark, Half Dome, and Cathedral Peak as they walk. Yosemite hiking in this region of the park is easily completed within 30-45 minutes (there and back).

But for those with a camping permit, it is possible to use the campground base nearby the May Lake High Sierra Camp.

The trail near Wapama Falls is the closest you can get in Yosemite Park to the thundering water. In the spring, the trail might be closed if the water is running too high as it actually washes over the bridges and paths.

Other sites of interest on the way include the delicate Tueeulala Falls, the Hetch Hetchy Dome to the north and Kolana Rock to the south.

If you are lucky and hike at the right time of year, you may get to see the peregrine falcons nesting on the sheer northern side of Kolana Rock. These magnificent birds of prey were nearly extinct, but their numbers are now rebounding.

If you visit Yosemite National Park in the spring, the number one must-see hike is this one. The Vernal and Nevada Falls are Yosemite's most magnificent, but waterfall fans will also enjoy the long views of Illilouette Falls and Yosemite Falls from the trail.

Experienced hikers in good physical condition may enjoy traveling the Mist Trail counterclockwise and walk the natural granite steps past these waterfalls. Less rigorous hikers should go the opposite direction and make a stop at the top of the Nevada Fall for a quick lunch break.

The magnificent view includes the 7,057 foot Liberty Cap, just don't get too close to the edge! 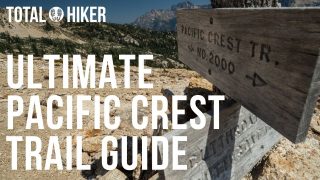 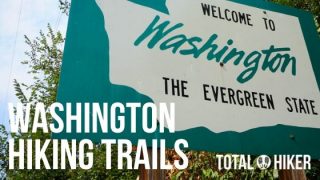 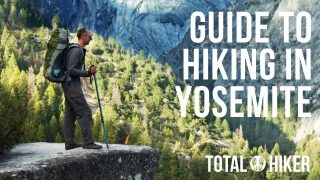 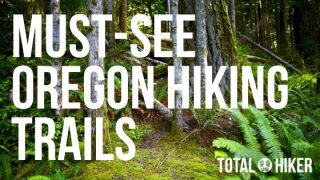 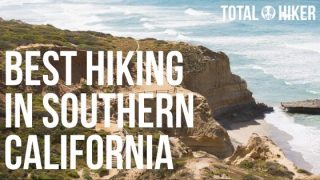